Due to the latest government guidelines, we must sadly close from Thursday 5th November.
Thank you all for your support and we cant wait to welcome you back again very soon.
Opening Hours:
Online Terms & Conditions
BBFC Certificate Info
Subscribe to our mailing lists below 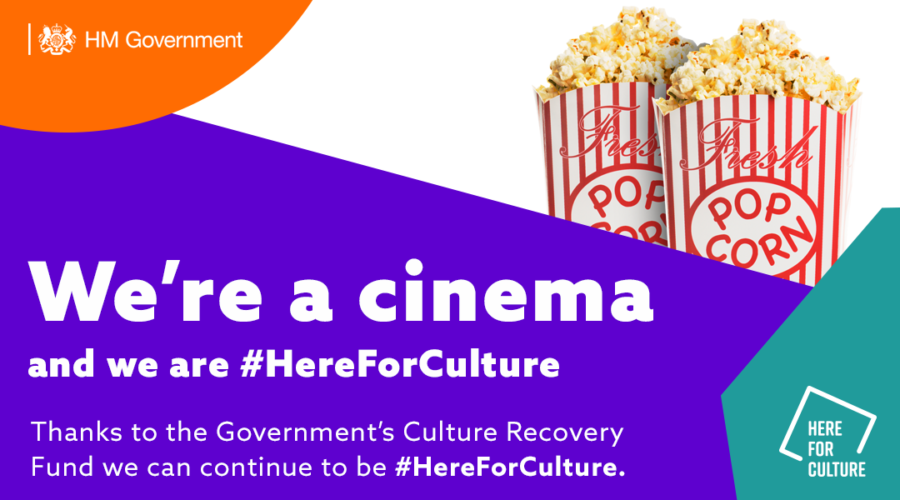